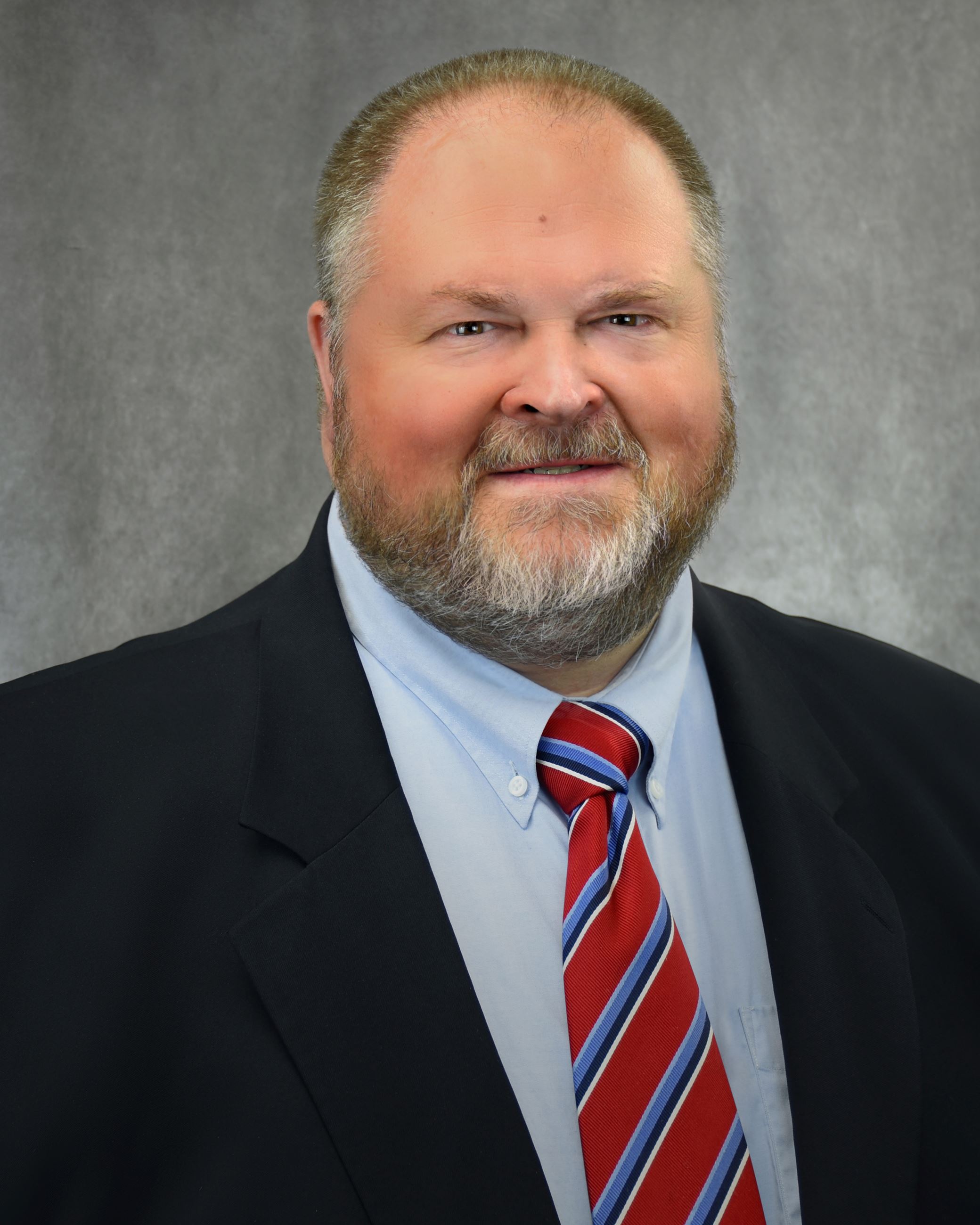 orn and raised in Eastern Idaho, Bud Cranor came to the City of Idaho Falls after working for 15 years for the city of Henderson, Nevada, where served in various capacities including the Director of the Department of Communications and Council Support, Public Information, Special Assistant to the Mayor and Council, and Senior Communications Officer.

He served as the city’s spokesperson and directed the city’s public information efforts, including emergency communications, issue and crisis communications, public information and education, media liaison activities, employee communications and the city’s graphics, videography and photography, print shop and mail services center.  During his tenure, he oversaw a staff of nearly 40 people and a multimillion-dollar budget responsible for the administrative and constituent affairs for the Henderson Mayor and Council.  In addition, Cranor had administrative oversight of Contact Henderson, the city’s customer relationship management system.

Prior to his work in Henderson, Cranor served as the Director of Nevada Governor Kenny C. Guinn’s Southern Nevada Office and was a member of the governor’s senior staff from 1998 to 2003.  In that capacity, he was the governor’s representative on the State Weapons of Mass Destruction Commission and was the liaison to the Division of Emergency Management and Department of Public Safety.  He was the governor’s representative to the White House following the 9/11 tragedy to give input and receive briefings regarding the creation of the Department of Homeland Security.

Appointed by Governor Brian Sandoval in July 2013, Cranor was also a member of the Nevada State Board of Engineers and Land Surveyors. He also served on the APPLE Partnership Executive Committee, promoting reading and early childhood literacy.

He previously served on the Nevada Governor’s Merit Awards Board, the Nevada State Quarter Commission and the state of Nevada Weapons of Mass Destruction Commission. In addition, he served on the Clark County School District Emergency Response Plan Review Committee, the CCSD Bond Oversight Committee and the Voices in Voting board of directors.

In 2008, Cranor received the Golden Apple Award from CCSD for his support of literacy and education. The Henderson Community Foundation named him their 2005 Outstanding Citizen. In 2004, he received the Outstanding Young Alumni Award from BYU-Idaho. He has also been recognized by the Public Relations Society of America and International Association of Business Communicators. 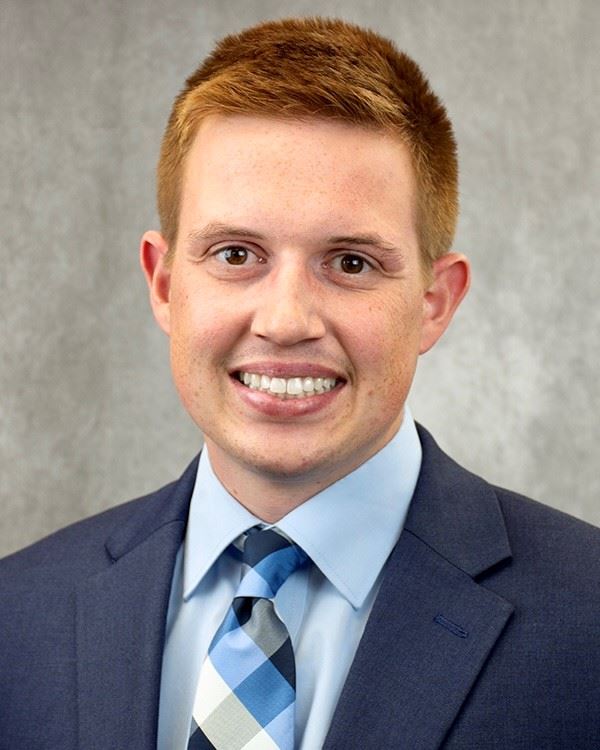 Eric joined the City of Idaho Falls in February 2022 as the Lead Public Information Officer.

In his role with the City, Eric handles public information duties for most of the City's 11 departments, including Parks and Recreation, Idaho Falls Power and Fiber, Community Development Services and the Idaho Falls Regional Airport.

Before joining the City, Eric worked in the area for nearly four years as a reporter for EastIdahoNews.com. As a reporter, he garnered local and national experience covering high-profile stories. Eric's work as a reporter earned countless journalism awards and even a Regional Emmy nomination.

Eric graduated from Brigham Young University-Idaho with a bachelor's degree in communication with an emphasis in news and journalism. He also completed coursework in strategic and organizational communication.

When Eric is not actively telling the story of Idaho Falls, he enjoys spending time with his family in the outdoors skiing, fishing and biking. 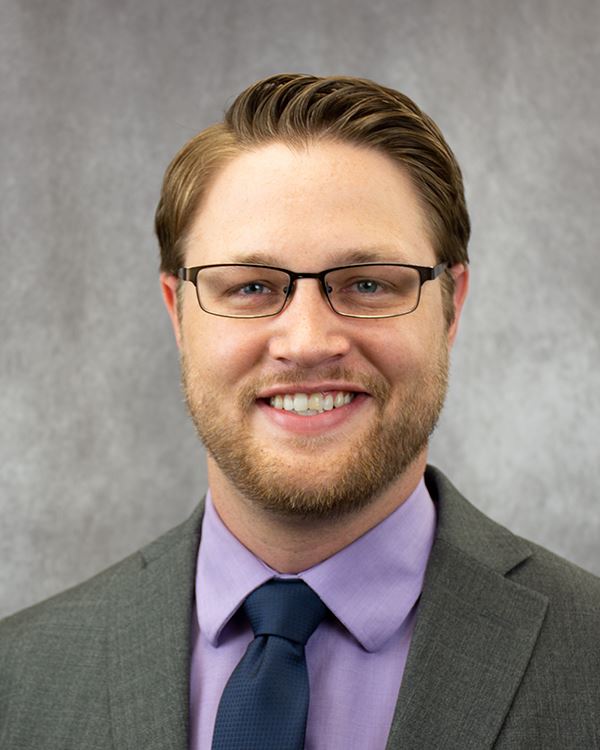 Christian grew up in Hamer, Idaho—a rural farming community just 30 minutes north of Idaho Falls. As part of a farming family, he worked many seasons cultivating and harvesting wheat, barley, alfalfa, and the world-renown Idaho potato.

As the Economic Development Administrator for the City of Idaho Falls, Christian looks forward to helping with the projects and challenges that lie ahead as Idaho Falls strives to imagine and realize a new vision for the community. 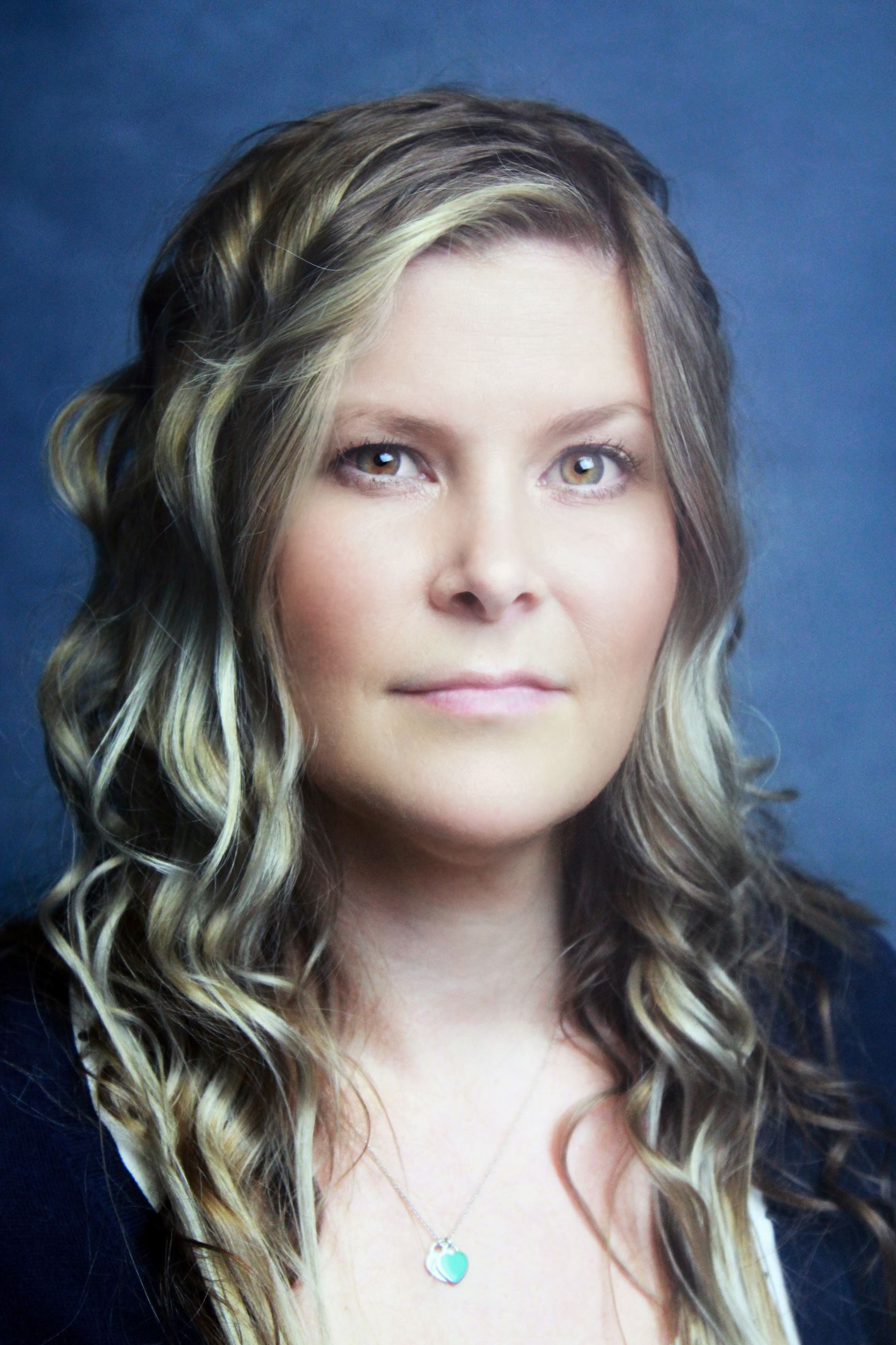 Carla joined the City of Idaho Falls in July 2019 as the Executive Assistant to the Mayor. She is responsible for the administrative operations of the Office of the Mayor and works directly with the Mayor, City Council, Chief of Staff, and city leaders to provide support and oversight of the day-to-day operations of the office.

Prior to joining the City of Idaho Falls, Carla served as Judicial Clerk in the Seventh Judicial District Courts for Bonneville County. Before coming to Idaho, Carla was a Judicial Assistant for the Utah State Courts where she served as in-court clerk for the Second District Court providing essential support functions and maintaining the operations of the judicial branch.

Carla holds a Bachelor of Science in psychology and has a background in social services. Her post-college experience includes working with at-risk youth, and as an outpatient case manager for a non-profit organization providing treatment for women and mothers with substance use disorders. She has also had the privilege of having served as both team member and liaison of specialty courts including Mental Health Court, Domestic Violence Drug Court, and Family Dependency Drug Court in the past. She currently serves on the Board of Directors of Eastern Idaho Community Action Partnership and various other boards and committees in Idaho including serving as Board Secretary of the Mayors’ Scholarship Fund.

When she is not engaged in city-related matters, Carla enjoys Idaho Falls’ downtown life, paddleboarding, reading, and spending time with her family.