Nearly 90 percent of Idaho Falls Power’s energy comes from hydropower, including the five run-of-river dams the City owns and operates. Those plants on average generate about one-third of the electricity used in Idaho Falls' homes and businesses.
About half of the City's electricity comes from the Bonneville Power Administration (BPA), a federal agency that markets power generated on the Columbia and Snake rivers.
Idaho Falls residents pay 17 cents out of every dollar in their power bill to mitigate the environmental impacts of the federal hydro system on fish and wildlife.
Nationally, more than $500 million is spent annually protecting endangered fish affected by the dams and restoring their habitat.
Today more than 50 projects are underway to monitor the status of salmon, steelhead and other species listed under the Endangered Species Act (ESA).
Since the first ESA listings of fish in this river basin in the 1990s, wild steelhead populations have doubled and natural-origin chinook numbers have more than tripled.
This report (PDF) details some of the efforts that have led to these successful results, including: 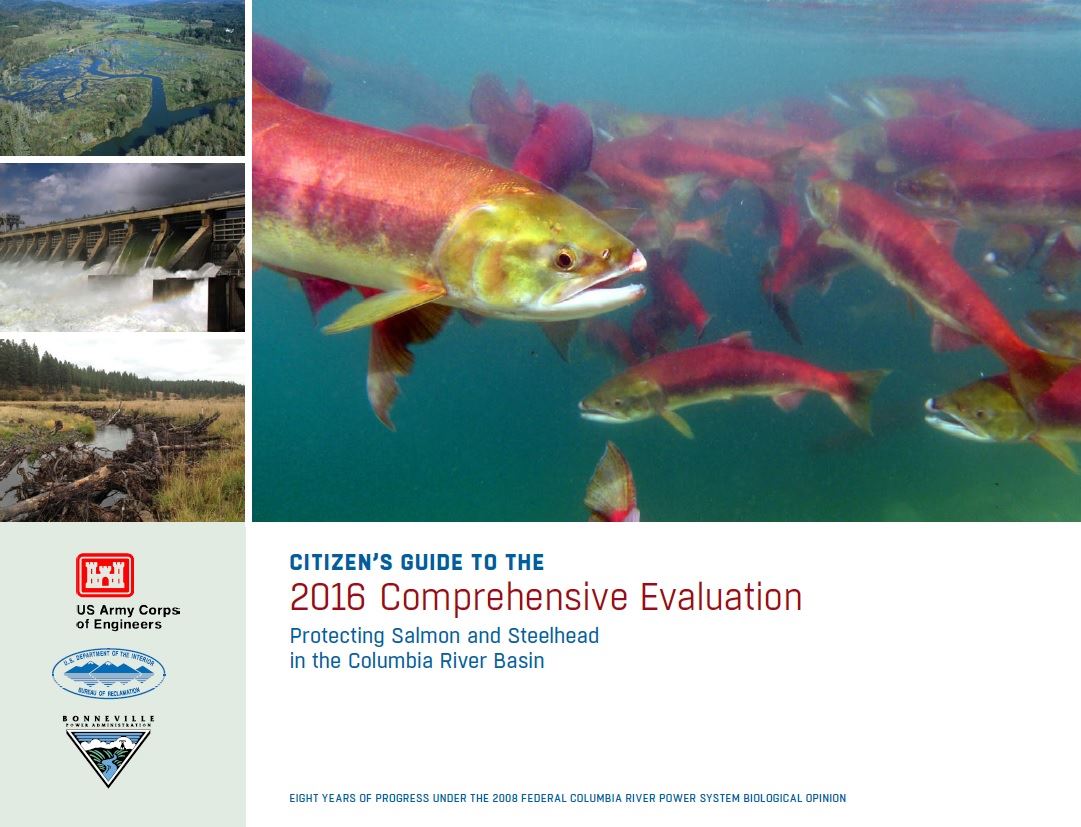